Need to Make a Loan Payment?

"it" Does Matter Where You Bank

Citizens Bank of Ada was founded in 1967 by four of Ada's finest business and civic leaders, who between them had over 35 years of banking experience. They believed a bank should strengthen the surrounding community, and we still believe that today.

"Empowering our neighbors to reach their dreams while honoring God by the way we serve."

Our mission at Citizens Bank of Ada is simple. We want to be good stewards of all that God has entrusted us and make an impact in our community and beyond. We believe that "it" does matter where you bank.

One of our top priorities is to meet the needs of our customers, neighbors, and community.

We believe in building an intentional and meaningful relationship with each of our customers.

We pray before meetings and partaking in meals, and we seek the Lord’s will for our financial institution.

On November 19, 1965, the charter for Citizens Bank of Ada was granted by the Oklahoma State Banking Department. Organizers of the new bank wanted a locally owned bank, with local control and local decision making powers.

On February 19, 1967, Citizens Bank of Ada invited the community to an Open House at the Main Bank location, at 123 West 12th. A local contractor constructed the beautiful new building, and local materials, such as the brick, were used wherever possible, boasting that Citizens Bank of Ada is a "local bank."

As the town of Ada grew, so did Citizens Bank of Ada: 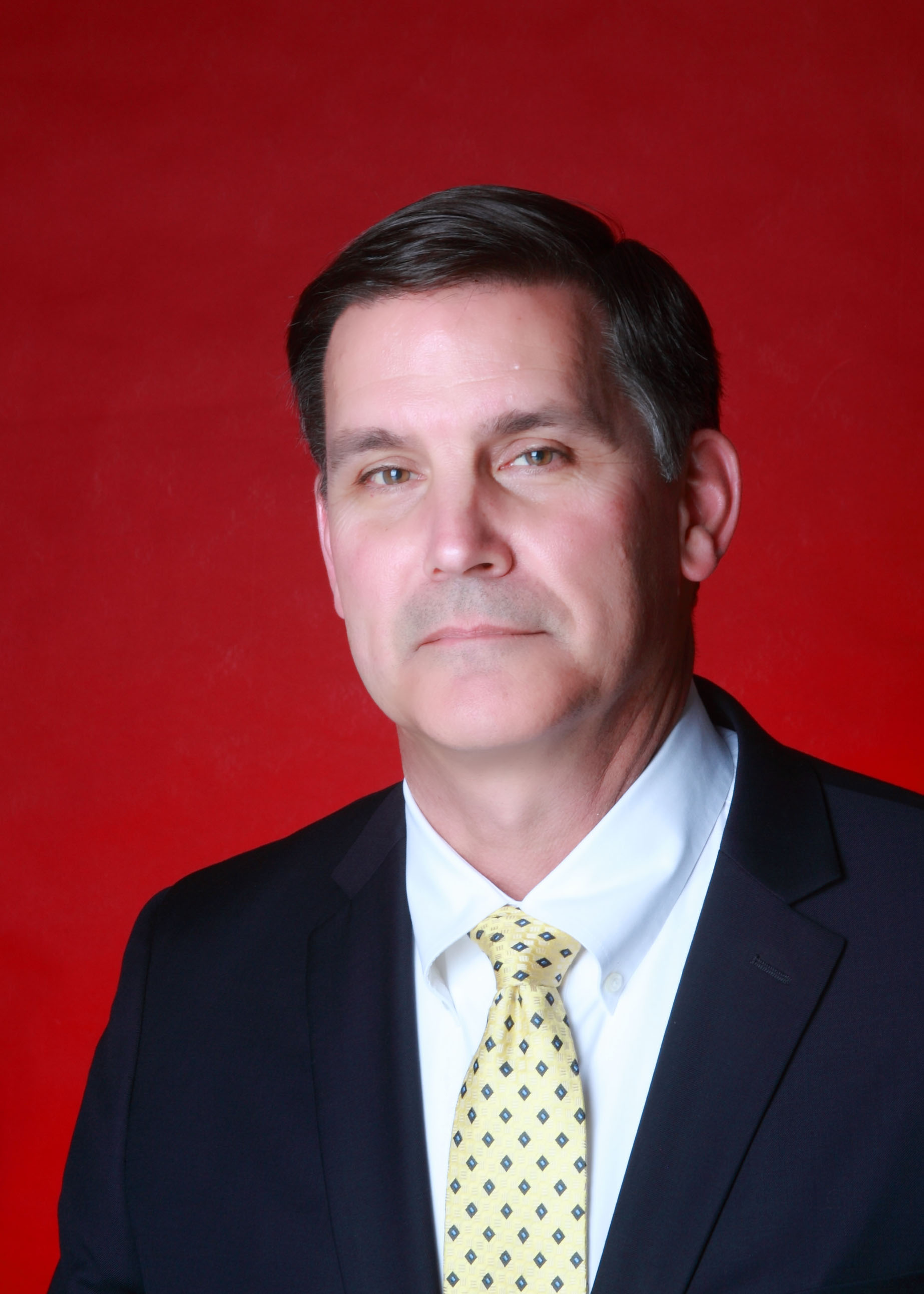 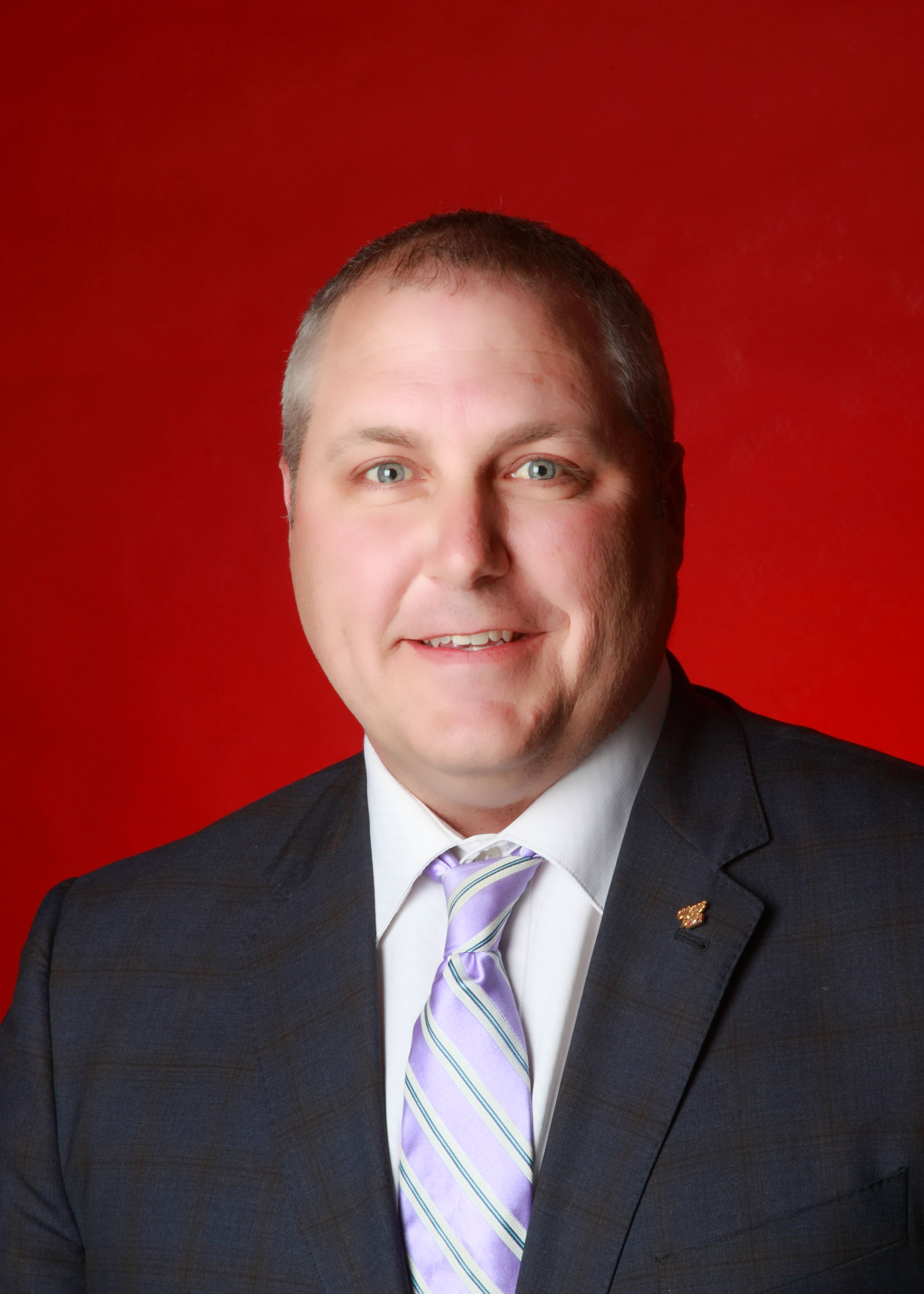 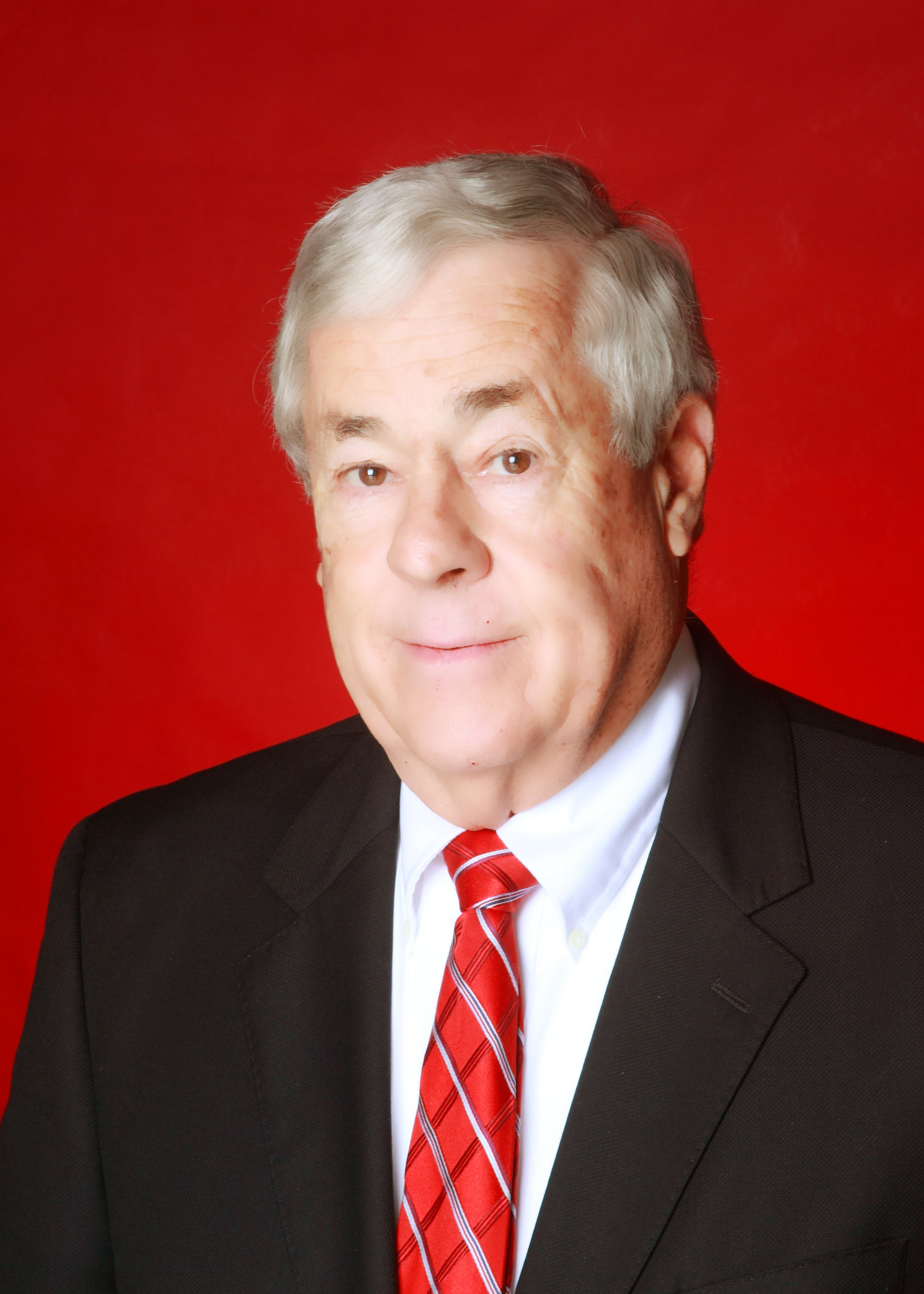 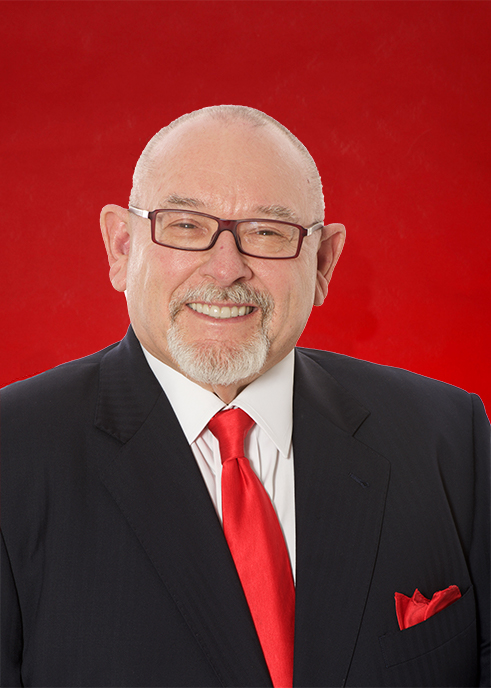 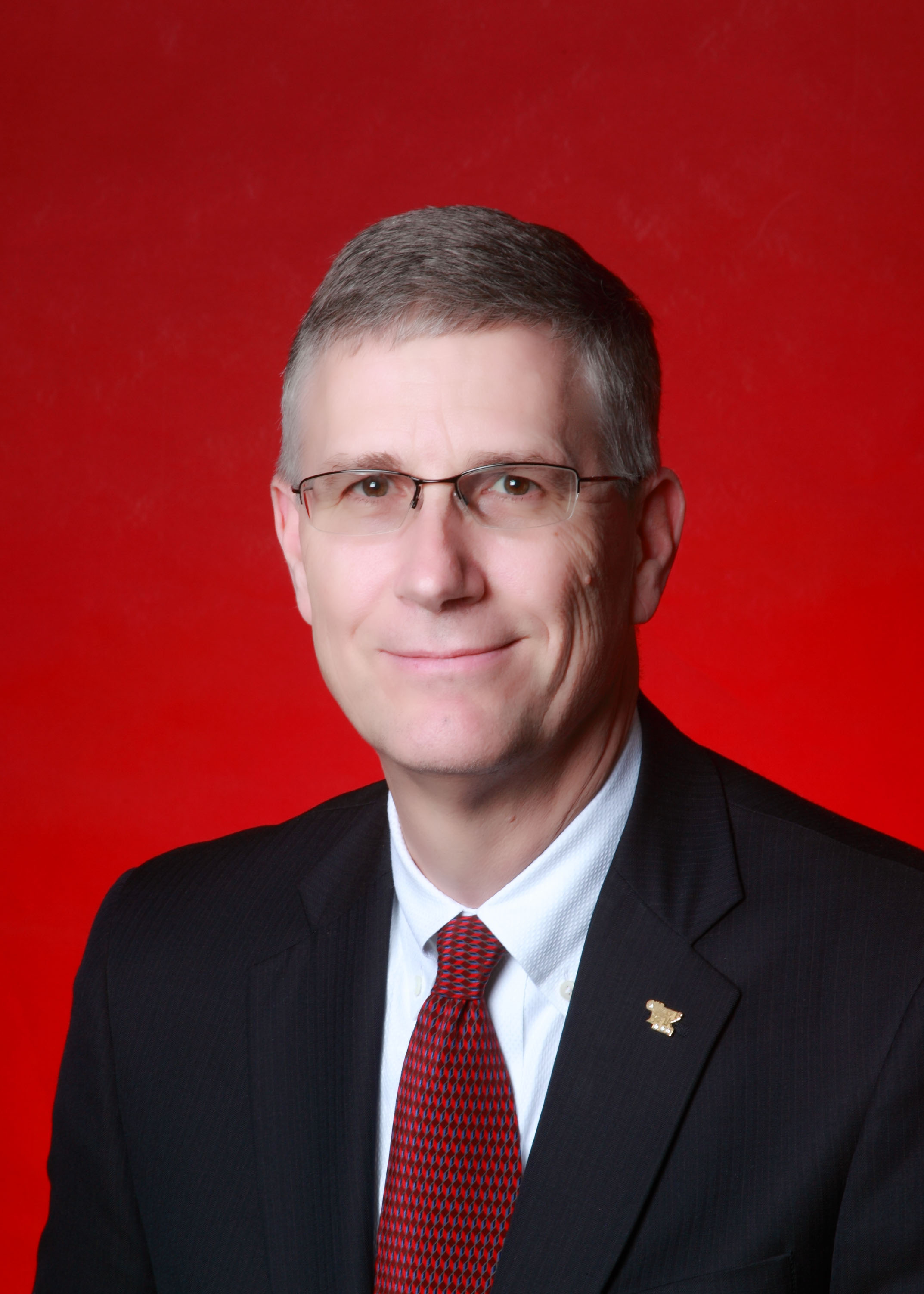 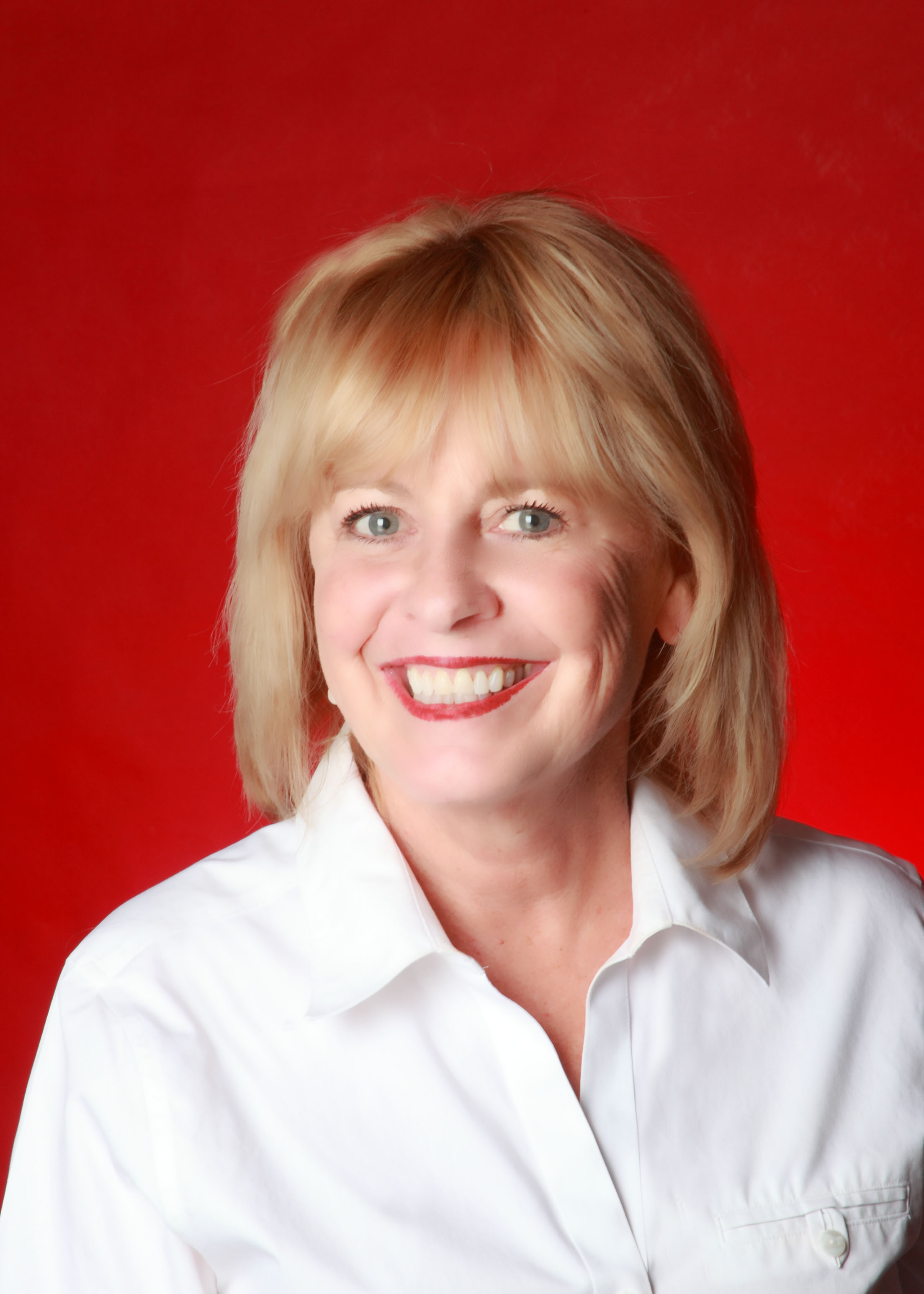 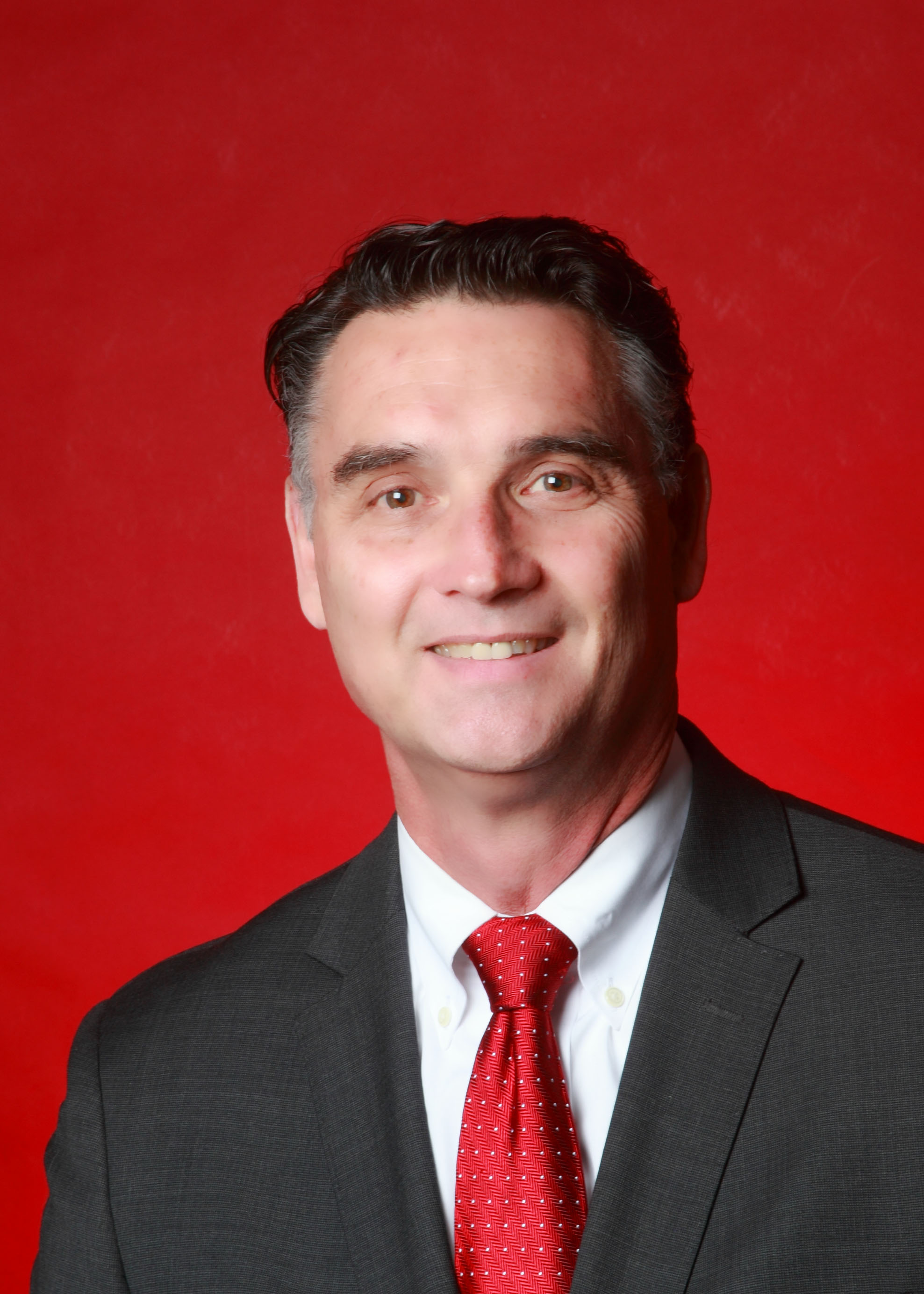 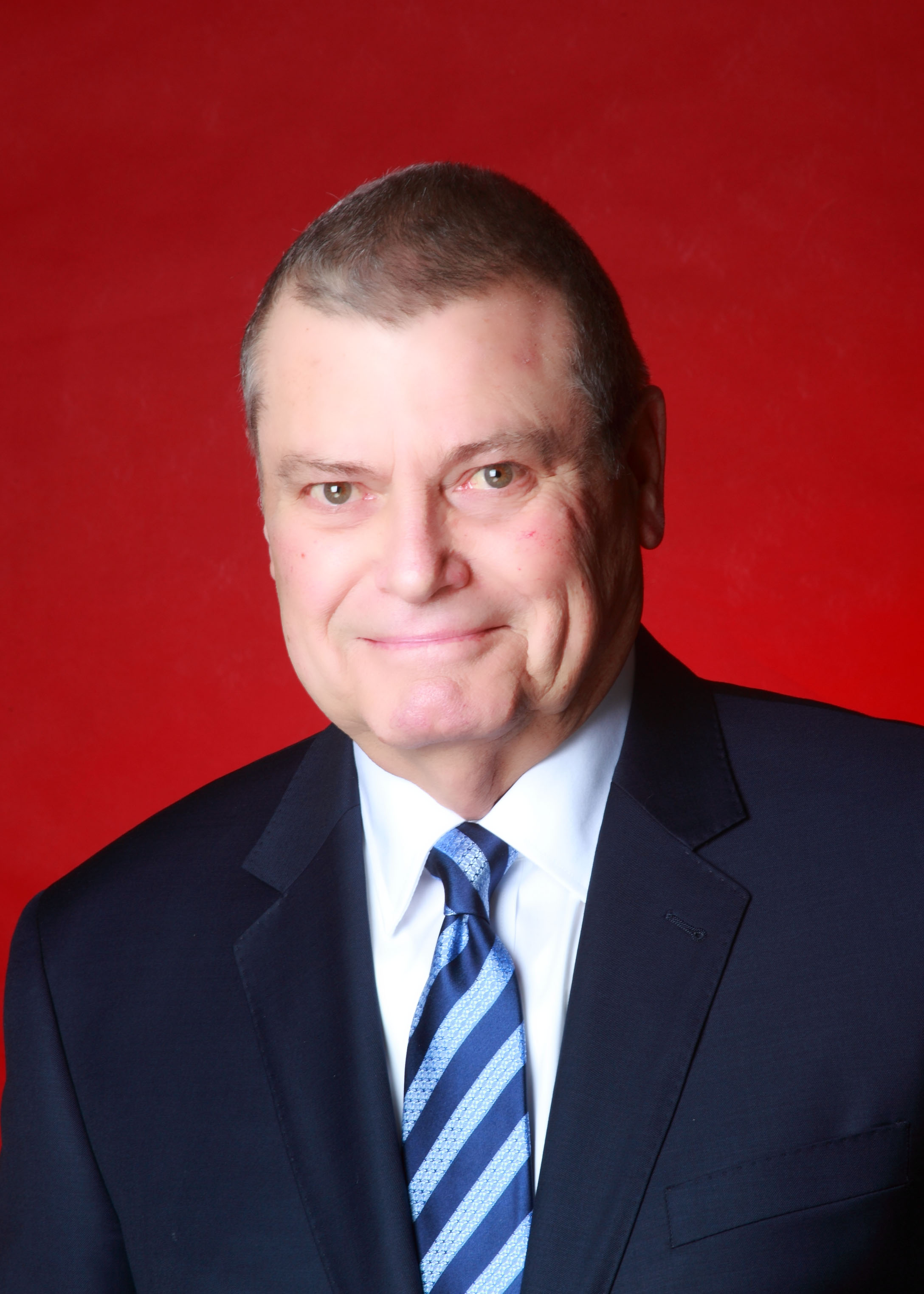 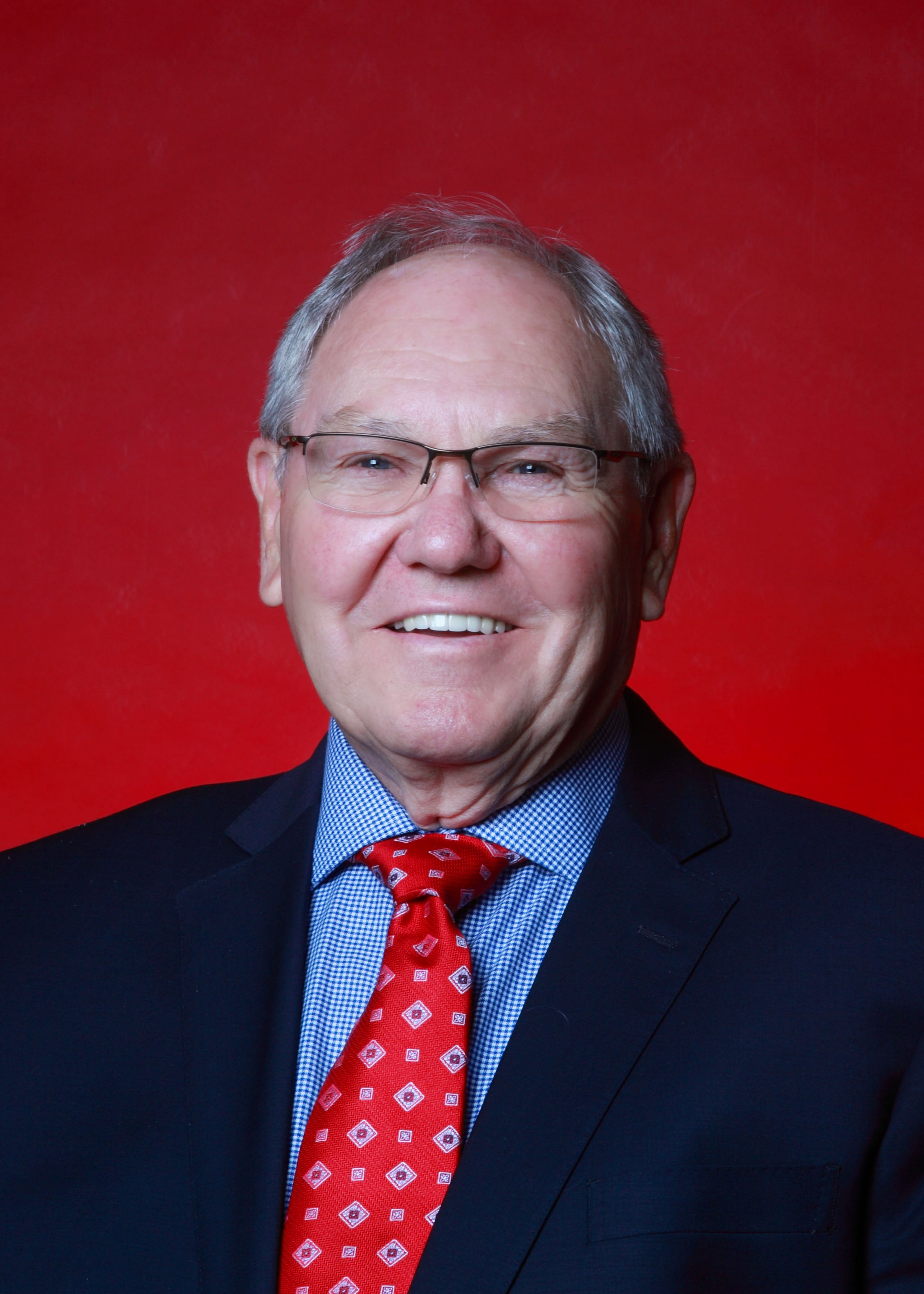 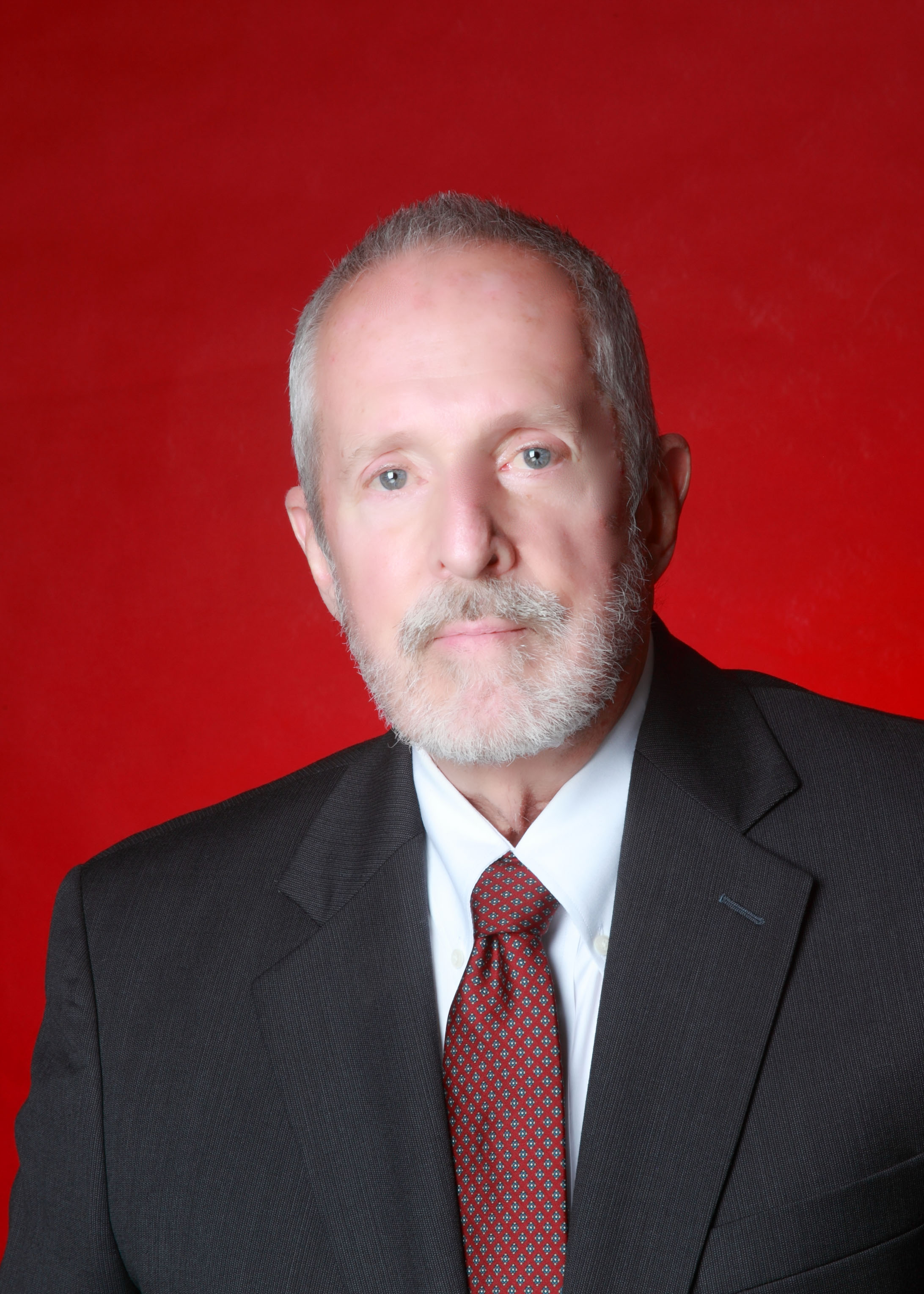 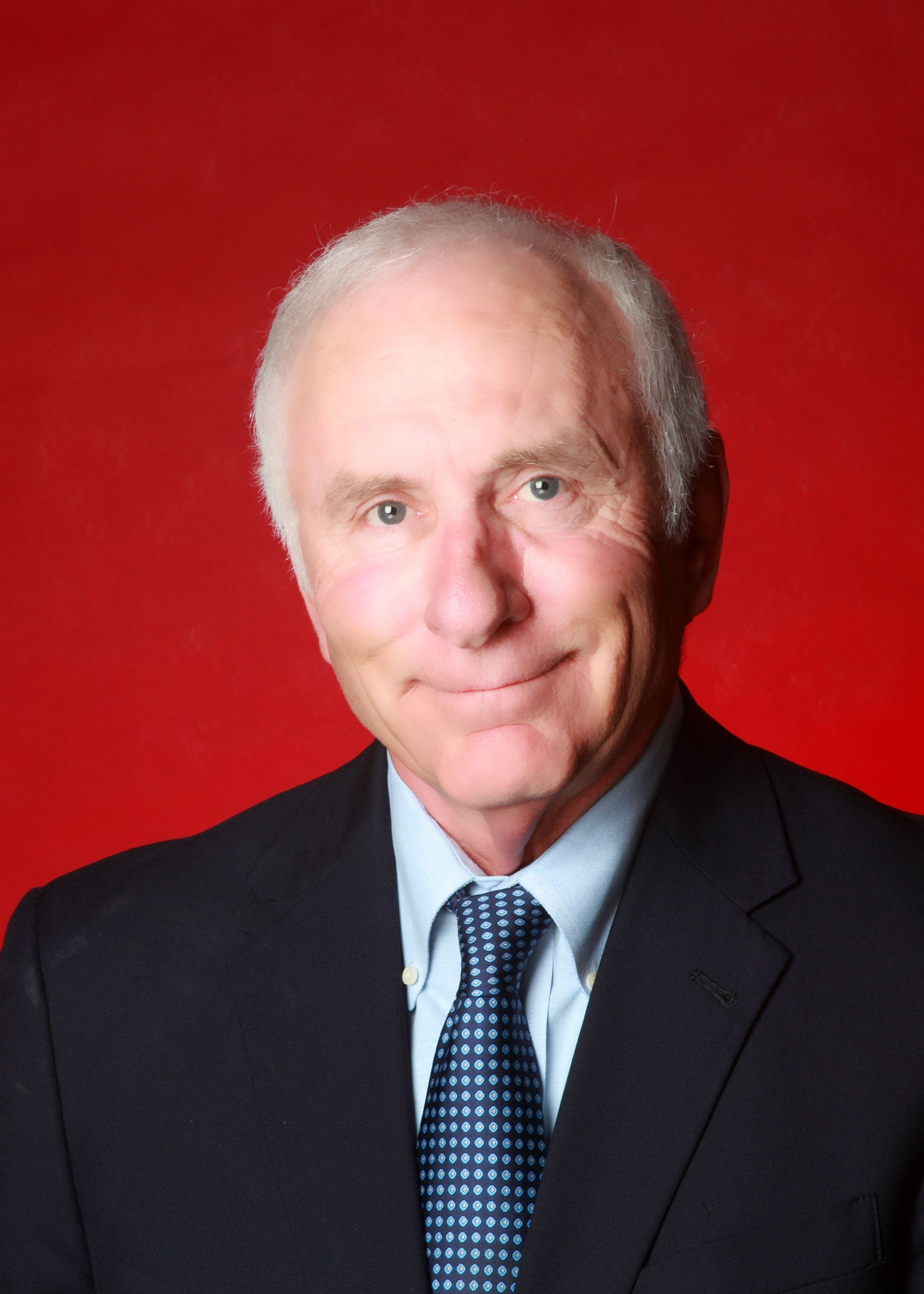 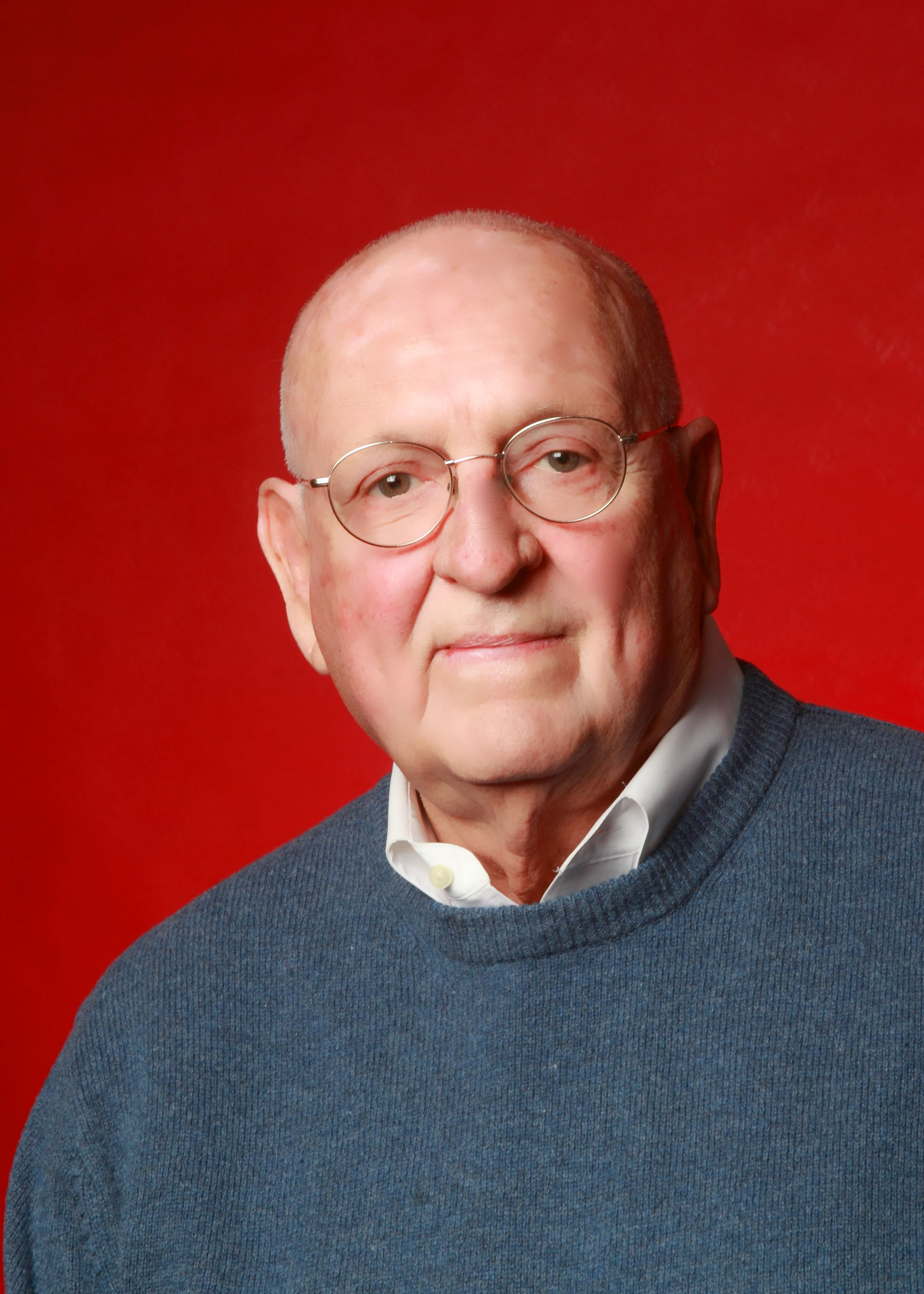 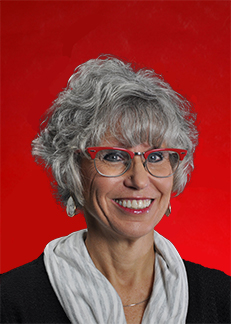 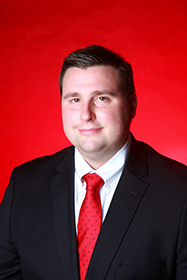